Music In The Workplace: Do’s & Dont’s 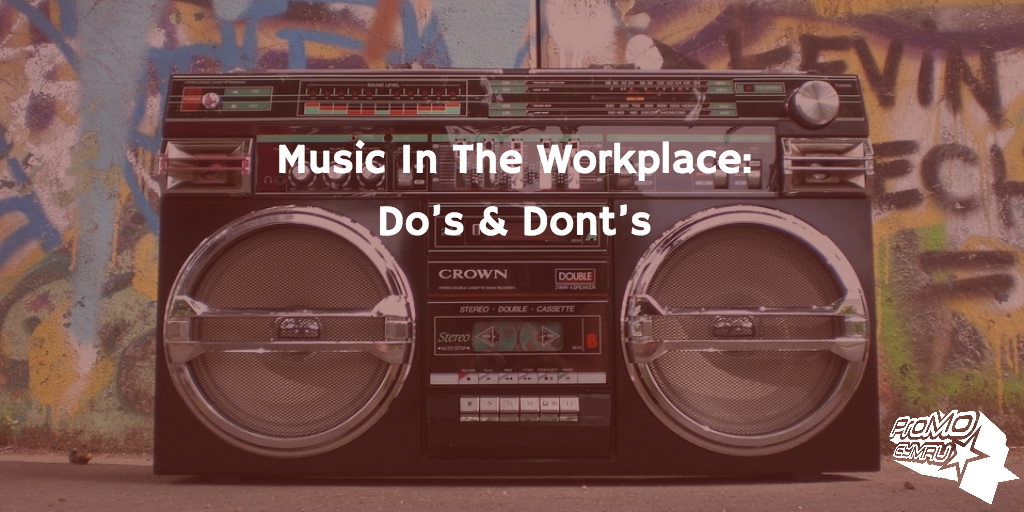 “Ah, music,” he said, wiping his eyes. “A magic beyond all we do here!”
– Albus Dumbledore
Harry Potter and the Philosopher’s Stone

Music can stir the soul, move the feet and bring tears to the eyes. Yet music can be noise to those that don’t want to listen to it. And this noise is even worse when you’re trapped somewhere and forced to hear it.

Sodcasting: noun – derogatory, slang
The practice of playing music through the speakers of a mobile phone in a public space.
Collins English Dictionary

And the office is a public space, a shared space anyway. So is playing music in the office sodcasting? It depends on your organisation, your colleagues, and your policies.

Do you work with vulnerable people on sensitive subjects? Maybe leave Idles for the bus ride home. Are you a cool arts company? I’d almost expect to hear some cracking tunes floating around the office.

All the same age and into the same stuff? Then grab that aux cable. Yet most organisations will have people of differing ages, tastes and tolerance. In this instance it may be wise to stick to safe radio stations like BBC Radio 2 and BBC 6 Music. These stations have the added bonus of being advert free. Because nobody likes radio adverts.

Do you have restricted access online? Or limits to how much data you can use? It’s probably best not to get into trouble by streaming the latest Teki Latex mix on SoundCloud. You may also have policies on appropriate language, so save Run The Jewels for home time too.

Run The Jewels – Oh My Darling (NFSW – Not Safe For Work) 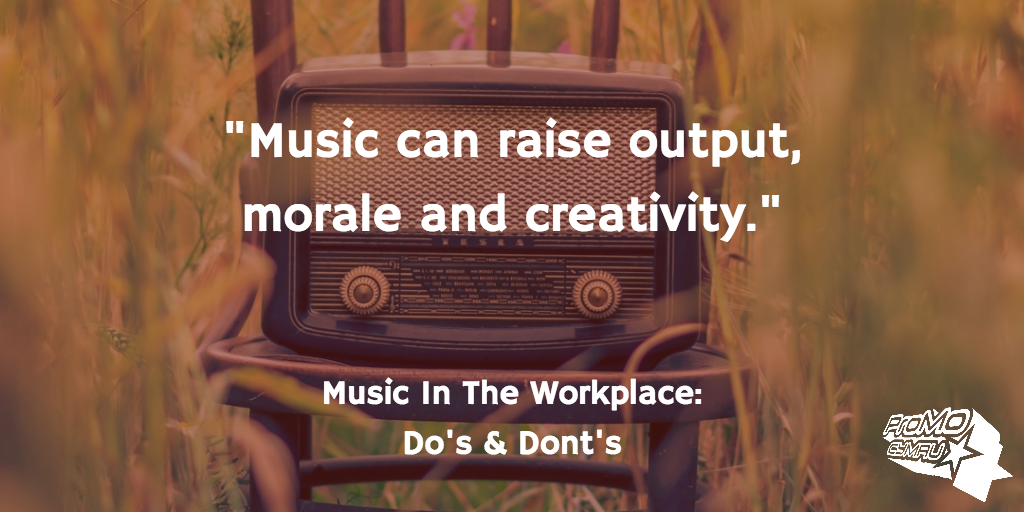 Yet if you work somewhere where you get on with your colleagues and everyone has an interest in it then you can make music work for you in the office. This is because music can raise output, morale and creativity. Perhaps you can put a rota in place, where everyone gets an hour with the speakers? Have you ever played The Chain? Otherwise you could compromise and listen to 6 Music or one of the suggestions below?

Sam, our Editorial Coordinator, sits nearest the speakers in our office, so here are his selections for a harmonious office. 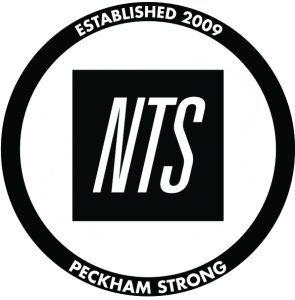 NTS is an online radio station based in London with studios in Shanghai and Manchester. Broadcasting underground music live, 24/7. They play everything and they are totally Mexico. NTS broadcasts amazing tunes that you’ve never heard before, however it can get pretty extreme pretty quickly, so I’d advise against jumping straight into the live output. Instead head to their MixCloud page where you can find recordings of their shows. I’d recommend SunCut and Floating Points as excellent office listening.

Stamp The Wax’s Monday Morning Mixtapes are a great way to start the week, with their selections of ambient, soul, disco, chill-out and tropicalia. Laidback.

Birdsong was the breakout hit of early DAB Radio. It was only ever meant as an experiment, a 25-minute loop of birds and countryside to fill spare capacity on the fledgling format. Yet when it was axed there was uproar. It’s no longer on DAB but you can still listen here.

Somewhere between an instrument and a listening device, Buddha Machines are small plastic boxes that plays meditative music loops composed by Christiaan Virant and Zhang Jian.

We love music at ProMo-Cymru and we offer 2 services that involves making sounds.

Our drumming workshops are fun, interactive and educational. Through making music in a group, we are able to build confidence, encourage teamwork, promote creativity and improve coordination.

If you’re interested in drumming workshops or recording at EVI, then please contact us. You can do so via: 029 2046 2222 and info@promo.cymru.

So do you play music in the office? Tweet us your recommendations – @ProMoCymru