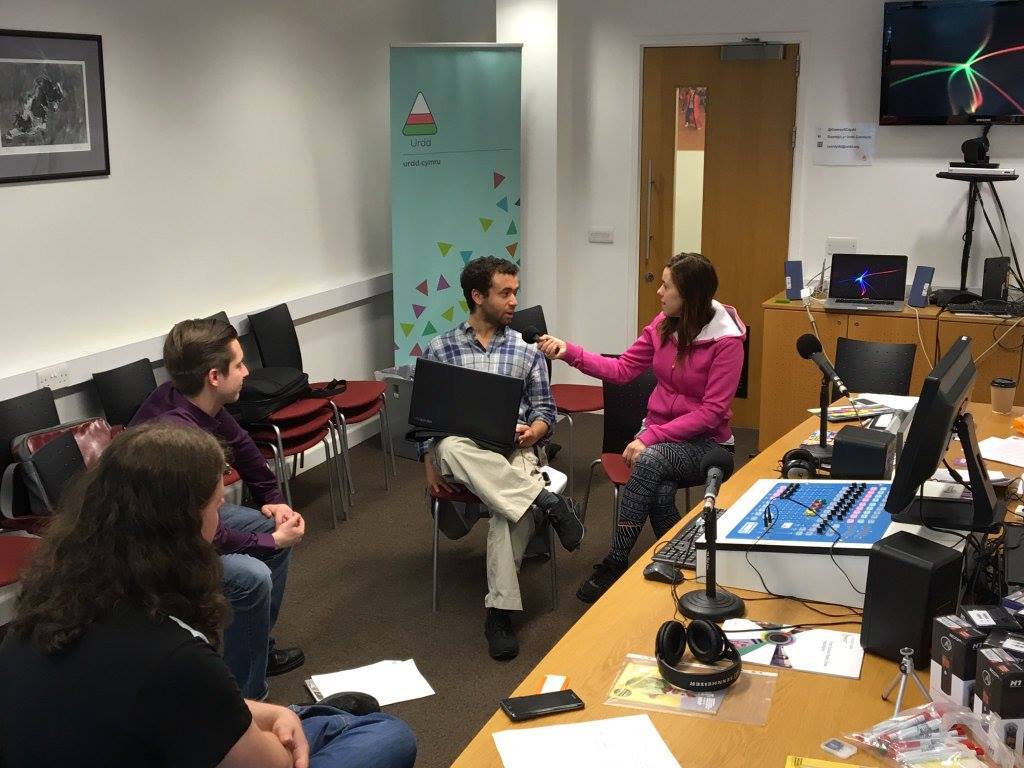 Radio Platfform was a pop-up radio station that broadcasted daily shows at 3-5pm as a part of the Festival of Voice in Wales Millennium Centre. All the shows were created by young people that went through the ProMo radio training – volunteers from theSprout, Valleys Kids, and Grassroots – they wrote the scripts and led the shows throughout the festival week. Featured in the shows were: previews and reviews of the Festival of Voice events, arts and music discussions, interviews with the stars and people of Cardiff and much more.

You can find the Radio Platfform broadcasts online on TheSprout.co.uk here.

“Personally, I found the Radio Platform project a huge success, bringing together a number of positive elements that that I felt both benefited me as an individual seeking to enter into a career in radio, and as a contribution to enhancing the WMC as a whole.

“I do, with all honesty, believe that this kind of venture is exactly the kind of ground-roots project that can grow into something culturally important, a collaboration between so many different organisations (ProMo-Cymru, Wales Millennium Centre, Radio Cardiff) whilst giving the opportunity for inexperienced but passionate creatives to get on board without necessarily needing formal skills.”

Our EVS volunteer Anna took part in the Radio PlatFform project (run by Wales Millennium Centre), as part of the Festival of Voice.

One of the events she attended was a contemporary reboot of The Little Mermaid – Charlotte Church’s musical The Last Mermaid, where Anna had an exclusive opportunity to interview the singer-songwriter about the show. 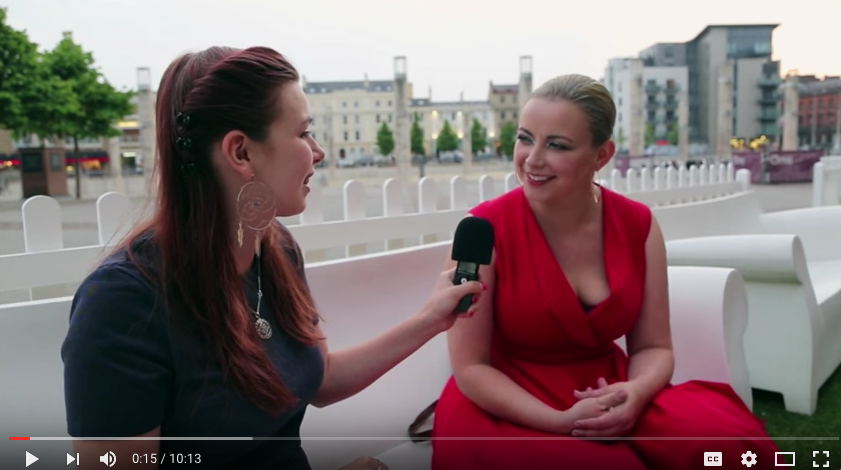 Were the skills put to good use?

Anna: “The whole experience with ProMo-Cymru, the Festival of Voice and Radio Platfform was very educational. It was a perfect balance of theory and practice, and by the end of the week the volunteers involved could pretty much run the radio station by themselves.

“As for my personal experience, the training made me a lot more confident about my skills as an interviewer and a radio presenter. When you learn the routine behind the broadcasting, and how long the whole journey takes from preparing the content to going on air, you become a lot more organized at what you do, and then there’s a lot more space for creativity and self-expression.”