Our “Megan’s Story” video was hugely successful in highlighting the problem of bullying faced by young people in Wales and how Meic can support them. 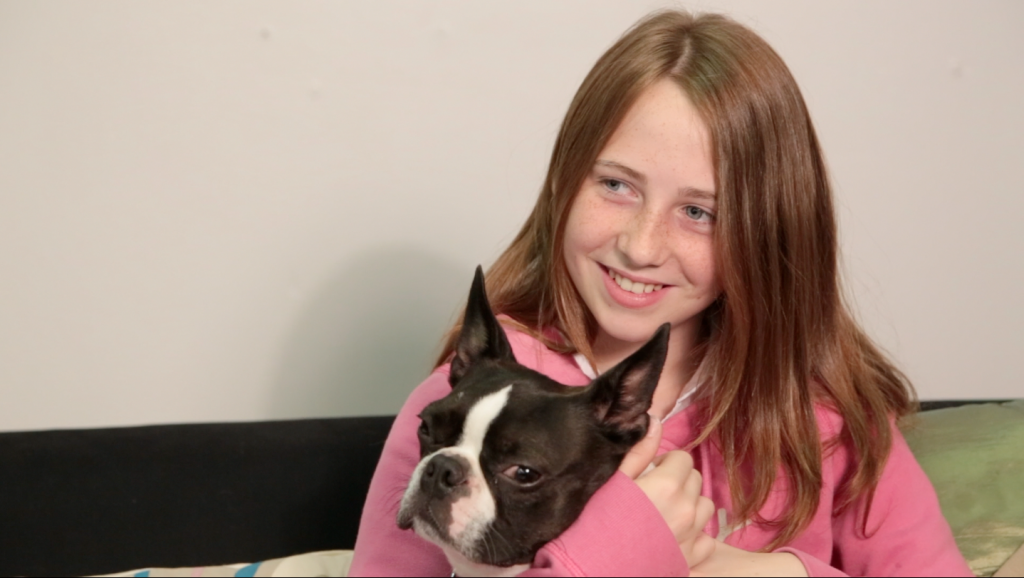 The video, produced as a follow-up to the Someone On Your Side video, had a lot of interest from young people online as well as the news media.

This has led to a three-fold increase in the number of contacts about bullying to the Meic helpline.

Young people who got in touch Meic about the problems they faced left very positive feedback about the support they’ve received from us:

“Thank you so much for your time and for being so kind, I think I will be able to sleep tonight now. Night,night”

“Wedi helpu lot a dwi’n gwbod beth yw neid nawr, diolch / It helped a lot and I know what to do, thanks”

There has also been a very positive response from young people taking part in a survey about young people’s involvement in Meic.

Although many hadn’t heard of Meic prior to watching the video, most have now said they might be interested in becoming involved especially by promoting Meic through social media.