4 Viral Hashtags That Caused A Storm This Summer

Summer 2016 has been a bumper year for major events. With the Euros and Rio Olympics behind us and lots more ahead, what’s made these events really stick with Generation Screen?

Hashtags (this little symbol —> #) have been rising in popularity since the launch of Twitter in 2006. They’re used to group social media posts together under a certain topic. People all over the world can join in a single discussion, just by using this useful symbol. 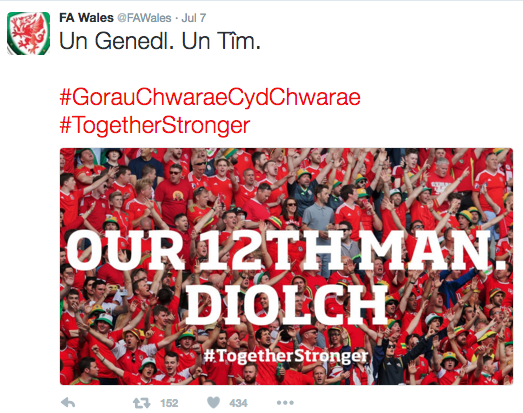 Flagship hashtag of the Wales FA, this really made its mark during Wales’ campaign during the UEFA Euro 2016 games earlier this summer. While it was later to be used by Hilary Clinton during one of her campaign speeches, it made a dent in Twitter with over 1.327m viewers settling down to watch the 2-0 defeat by Portugal in Wales’ last game of the competition.

Why we liked it: Wales’ monumental success at the Euros was due mostly to their consistent ability to work together as a team. A hashtag that reinforces that ethos was bound to do well. 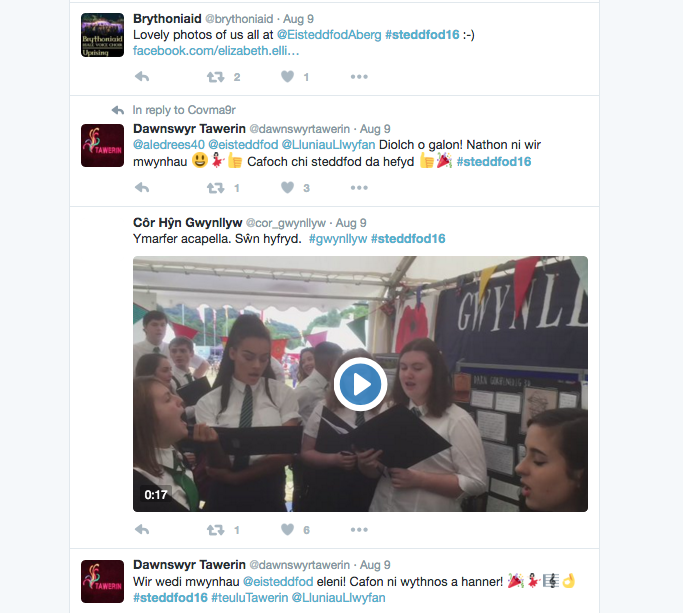 The great thing about this little hashtag is that it really drew in people from all sides. Côr Hŷn Glynllyw were able to advertise their impromptu practise session in one of the stalls just by piggybacking onto this well-established tag.

It also grouped together event photos, making it far easier to find further down the line: 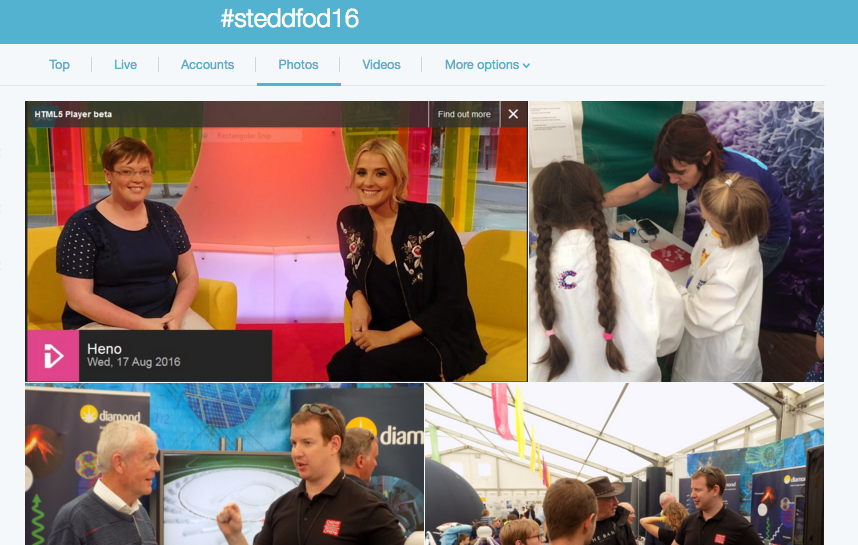 Why we liked it: Having a Welsh-only hashtag raises the profile of the language, and singles out the festival as a progressive event. It’s also an informal way of saying “Eisteddfod”, which really helped to reinforce it with young people, which guarantees the event’s future.

This hashtag has dominated the last two weeks of news coverage, while tracking the progress at the Olympic Games in Rio de Janeiro. With the Paralympic Games only a couple of weeks away, it’s bound to have a resurgence (along side their own hashtag, #Superhuman).

Why we liked it: Its multi-lingual appeal also makes it a top hit on social media platforms such as Twitter and Facebook.

This year’s Pride Cymru festival in Cardiff brought over 10,000 visitors to Cooper’s Field. 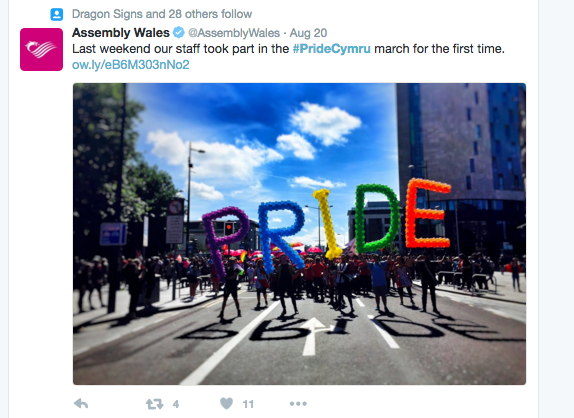 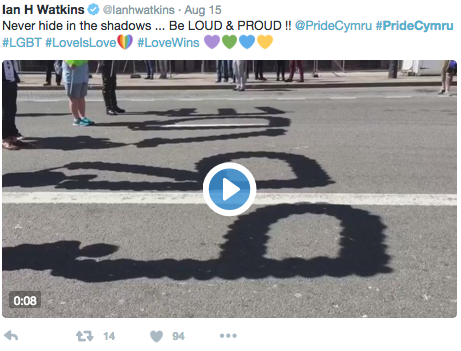 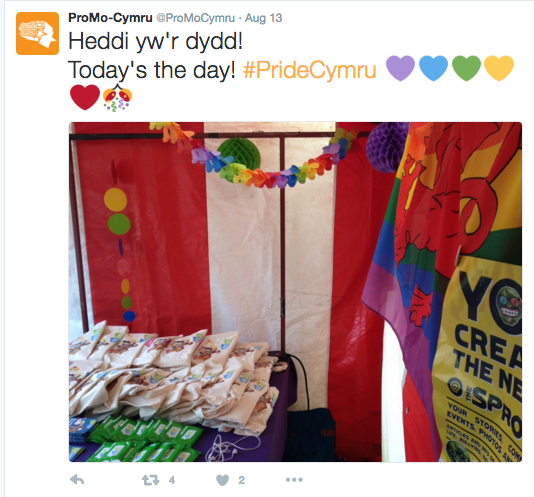 Why we liked it: One-off events with a dedicated hashtag guarantee a way in which all of your visitors can keep track of the conversation, get instant updates and let others know where they are.

(Fancy seeing our own photos from Pride? View them here.)

Looking to make an impression online with your campaign? Start a conversation with us.

How To Make Friends And De-Alienate People: 3 Must-Know Things We Learned From The Eisteddfod

3 Reasons To Use Captions and Subtitles